In gaming, she produced URU: Ages Beyond Myst, an MMORPG based on the popular PC games Myst and Riven. As founder of 42 Entertainment in 2004, she has developed and produced over 45+ immersive experiences and franchise masterplans — winning back-to-back Cyber Grand Prix Cannes Lions for Why So Serious (The Dark Knight) and Trent Reznor’s Year Zero (NIN) concept album, and both directed and produced the documentary feature Zedd True Colors, one of EDM’s top artists.

A leader & speaker in immersive media and game design, Susan was named by Forbes Top 12 Women to Watch in Gaming, and has been featured in 60 Innovators Shaping our Creative Future, Wired, USA Today, New York Times, Nightline, WSJ, Contagious, Art of Immersion: How the Digital Generation is remaking Hollywood, Madison Avenue and the way we tell stories, and the Future of Storytelling. 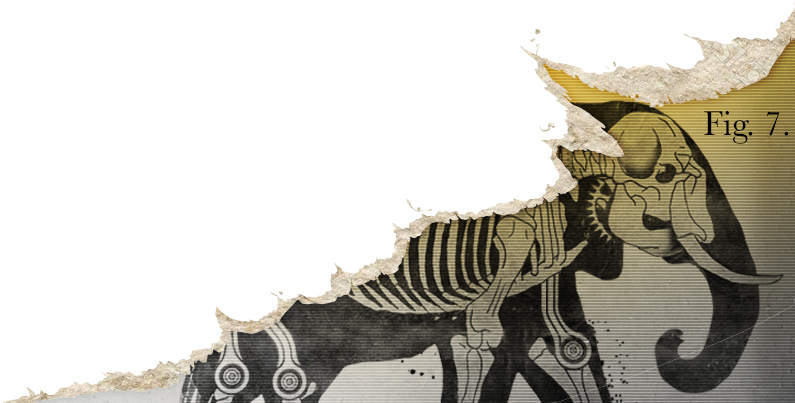