Music is emotion that you can hear.

Ron began his career at Walt Disney Imagineering, where he was music composer and sound designer for numerous world-class attractions including Epcot’s Mission: Space, Tokyo DisneySea’s Mermaid Lagoon, and Magic Kingdom’s Stitch Encounter. He was also an original team member of the groundbreaking DisneyQuest attraction, which pioneered interactive storytelling in location-based entertainment.

After Imagineering, Ron began composing scores for some of the biggest and most highly-acclaimed video games in the world, such as the award-winning God of War series and the BAFTA-nominated Batman: Arkham series.

As a composer and sound designer with a career spanning both large-scale immersive attractions and interactive video games, Ron brings his unique blend of both physical and digital experiences to heighten the auditory experiences of ARS projects. 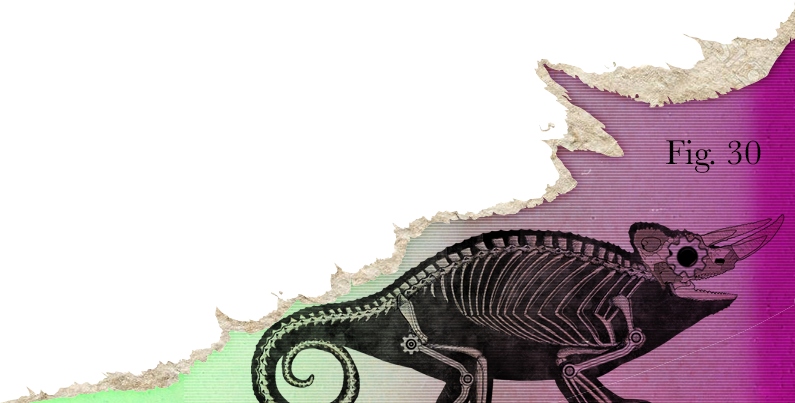