Michael is an award-winning designer who has created stories, games and interactive experiences for the largest brands in the world, including Disney, Warner Brothers, Microsoft, Activision, Paramount and Sony.

As Vice President of Interaction Design for 42 Entertainment, he crafted some of the most successful audience activation experiences of all time, winning back-to-back Cannes Lions Grand Prix Awards for innovative Alternate Reality Games that engaged millions of participants in dozens of countries around the globe. From Batman to Call of Duty, Michael taps into the collective experience of discovery and play.

Known as a pioneer of immersive storytelling, Michael’s projects span many mediums, from theme park attractions to secret augmented reality, location-based entertainment projects, always exploring new frontiers at the intersection of both the physical world and the virtual. Michael is a magician member of The Magic Castle in Hollywood and his immersive show “The 49 Boxes” has been performed around the country. 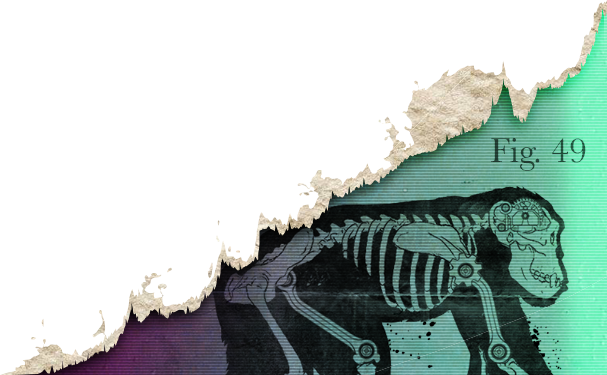